Rosé, member of the best charting Korean girl group of all time- BLACKPINK.

It’s crazy to think that if it was up to Rosé, she might’ve never become a Kpop idol. As she said in an interview “In Australia, I didn’t think that there was much of a chance for me to become a singer, especially to become a K-pop star… I was living so far from the country that it never really occurred to me as a possibility.” It was her father that encouraged her to try it.

Always a reminder that if you really want to try something, you should (within reason). 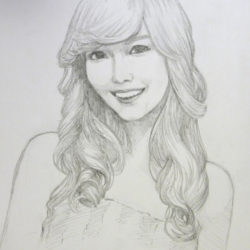 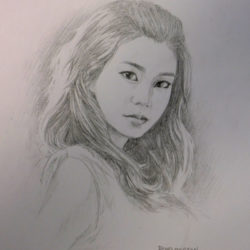 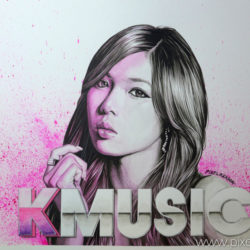